Legal support for your creative and innovative projects in the fields of culture, sport and business 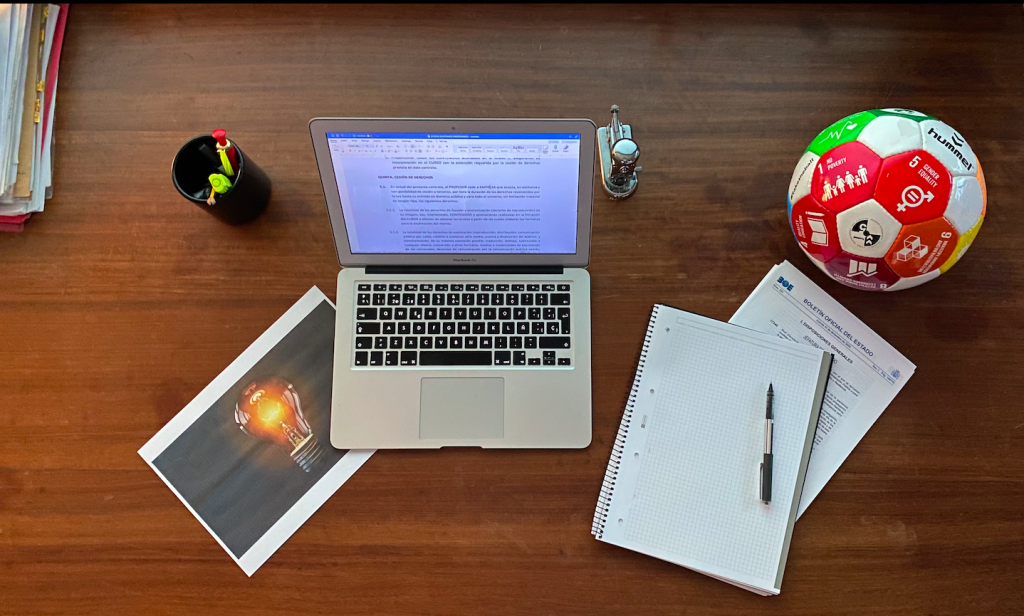 With more than 20 years of professional practice, she has accompanied authors, creators, sportsmen & women, publishers, producers, associations, foundations, and companies in general, in their creative and innovative projects, structuring the exploitation of trademarks, copyrights, image rights and other creations in their businesses; has negotiated and drafted their contracts; and defended their rights both out-of-court (she is a mediator) and in-court.

She holds a degree in Law from Pompeu Fabra University (1998) and has specialised in Copyright Law. A mediator, URJC (2014), she attended a “Workshop for mediators in Intellectual Property Disputes” from the World Intellectual Property Organization (2014). She has also studied a Learning to Grow Course from IESE (2013), a course on “Unethical decision-making in organizations” from UNIL Université de Lausanne (2018) and a PDD “Women on Boards of Directors” from ICAB (2019).

First woman to hold the position of General Secretary of Futbol Club Barcelona’s Board of Directors, ​​of which she was a member between 2015 and 2020; responsible for Women’s Football (2018-2020); President of the Edelmira Calvetó Group for women’s visibility; Member of the Compliance Commission (2015-2017); Chair of the Control and Transparency Commission (2017-2020).

Vice-president and General Secretary of the Futbol Club Barcelona Foundation (2015-2017) where she promoted the governance of the institution, introduced its anti-bullying programs, and the signing of the Global Compact with the United Nations.

She is currently a member of the Board and the Executive Committee of PIMEC, where she chairs the “Women and Business” Commission.

An international speaker. She is a lecturer in Law, Mediation, Leadership and Sports at various universities and courses.

Her mother tongues are Spanish and Catalan. Fully proficient in English and French. 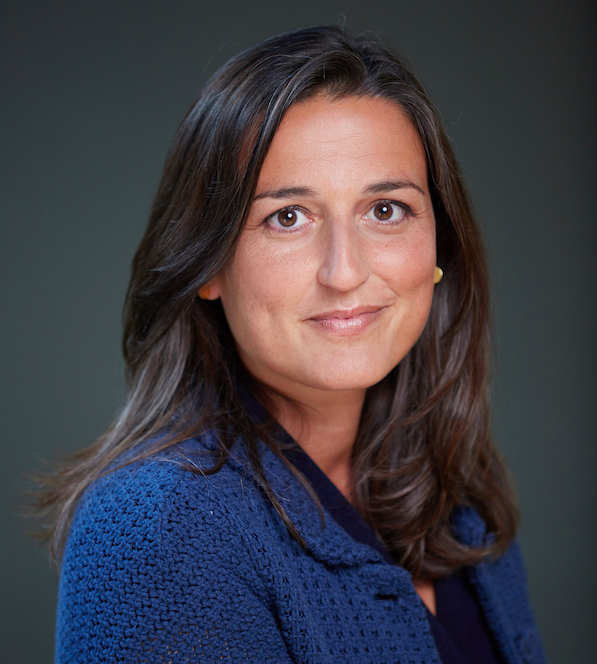 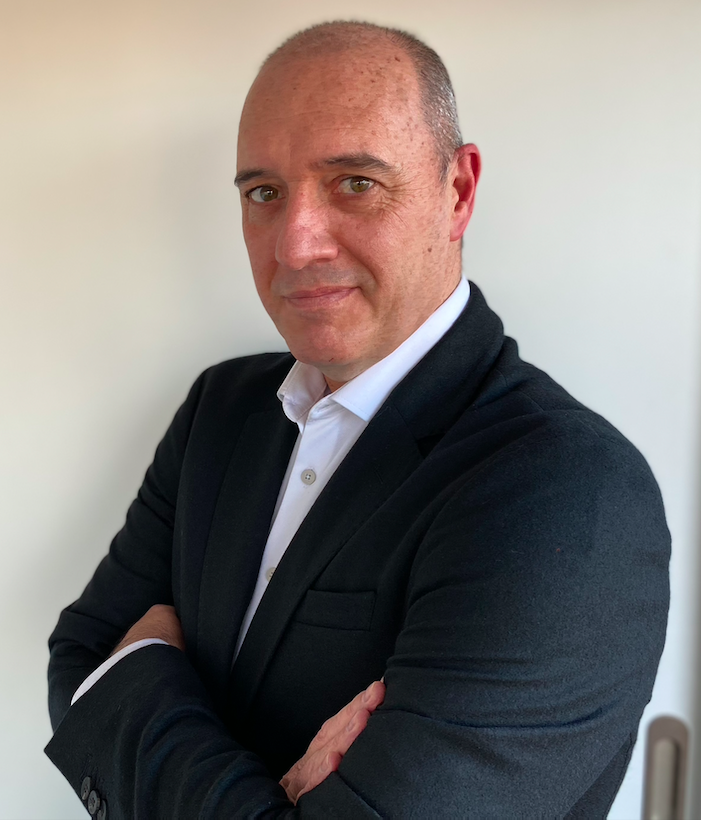 He has developed his professional career in Law Firms (Terricabras, EBAME and Garrigues) advising family offices and companies in operations in both the financial and the technology sectors.

For more than 15 years he has advised both residential and geriatric real estate projects.

He currently advises companies and all kinds of organizations in the regulation of their businesses, commercial and civil contracts and in investment / divestment projects.

His mother tongues are Spanish and Catalan. Fully proficient in English, fluent in German and French.

She holds a Law Degree from the University of Barcelona (2013), a Postgraduate Degree in International Procedural Practice taught by the Mataró Bar Association (2014) and a Master’s Degree in Intellectual Property from ICAB (2018-19).
She combined her studies with professional internships at Firma Legal Advocats, where she specialized in Labor Law.
After a stay in London where she collaborated with the law firm Eshkeri & Grau, Ltd., she returned to Firma Legal Advocats in September 2014, already as a practicing lawyer in its Civil Procedure Department. From March 2016 to February 2021, she joined the Civil Procedure Department of JVJ Advocats.
Paula specializes in the field of intellectual and industrial property and labor law, always from the perspective of legal proceedings.
She works as a court-appointed lawyer for the Mataró Bar Association, in both civil and labor matters.
An independent professional, she collaborates with different professional firms and non-profit associations.
She is a speaker at events organized by the Intellectual Property and Copyright Section of the Barcelona Bar Association.
She is currently pursuing a Master’s Degree in Humanities at UOC. 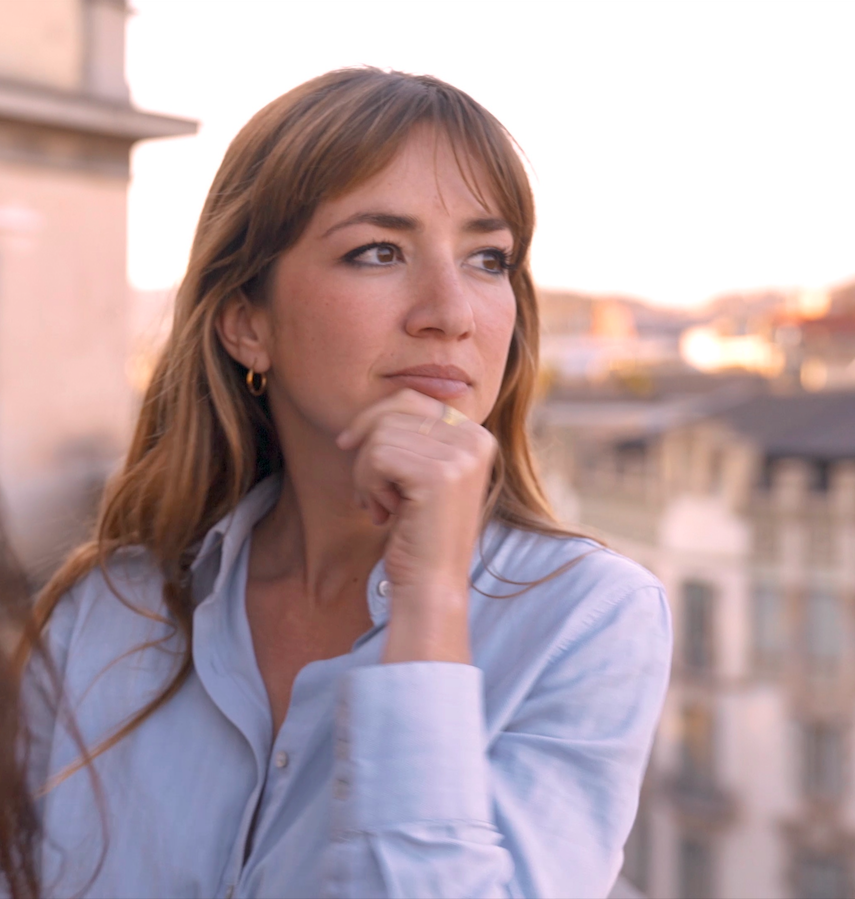